The Library is Open!

Picture it: Trivia night, 2022. Three authors and scholars assemble to form an unstoppable team of know-it-alls with knowledge so deep about our favorite show, it’s almost like they were there when it was happening. 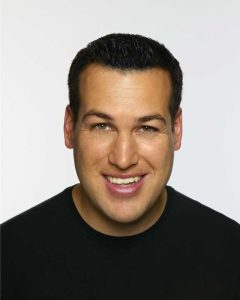 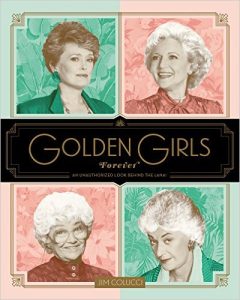 “Golden Girls Forever: An Unauthorized Look Behind the Lanai” by Jim Colucci

Jim is a Los Angeles-based freelance entertainment writer whose work has appeared in such publications as TV Guide and CBS’ Watch! magazine, where he served as a Deputy Editor.

He has appeared on such shows as CNN’s History of the Sitcom, and for a decade delivered a weekly on-air entertainment report on “The Frank DeCaro Show” on Sirius XM radio.

His books include the November 2021 release All in the Family: The Show That Changed Television, co-authored with Norman Lear, as well as Will & Grace: Fabulously Uncensored, The Q Guide to The Golden Girls and the New York Times best-seller Golden Girls Forever. 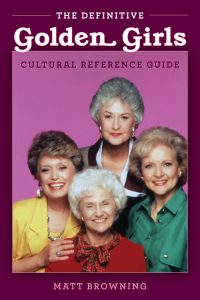 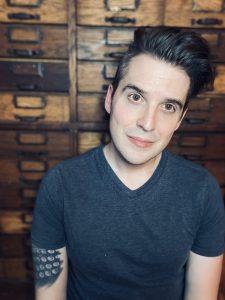 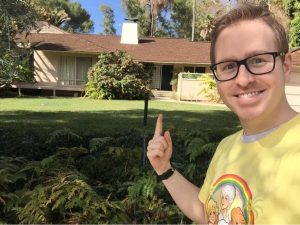 Not to be outdone by the rest of the panel, he’s currently at work on his own book about “The Golden Girls.” 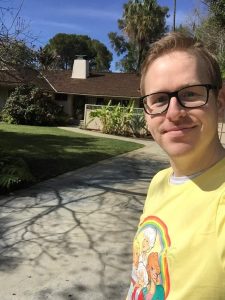