Flashback with Lyn Greene at Golden-Con 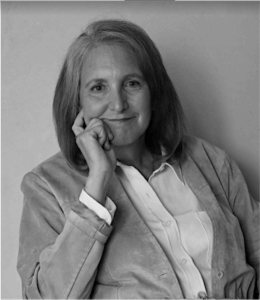 Lyn “Lynnie” Greene made an impression on fans of “The Golden Girls” with her nuanced performance as young Dorothy Zbornak in flashback scenes.
Photo courtesy Lyn Greene

She’s a fan favorite guest star on “The Golden Girls” and the second most famous person to play the character of Dorothy Zbornak.

Golden-Con organizers are thrilled to welcome Lyn “Lynnie” Greene to the first ever Golden-Con: Thank You For Being A Fan convention. She joins us to reminisce about her days on set for our Golden Guest panels and interact with fans with photo ops and autographs.

Four classic episodes of “The Golden Girls” flashed back to Sophia and Dorothy’s Brooklyn home. Lynnie Greene’s nuanced performance as a young Dorothy Zbornak trying to reason with Sophia, Sal, her grandmother, and Stan stand out as some of the most memorable scenes from the entire series.

Lyn “Lynnie” Greene is coming to the first ever Golden-Con: Thank You For Being A Fan convention to reminisce about her times on set at “The Golden Girls” and tell us what it was like to play Dorothy in front of Bea Arthur. 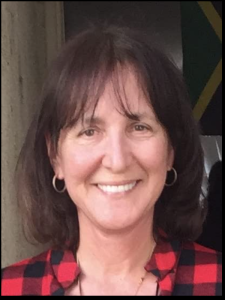 Lyn Greene made four guest appearances on “The Golden Girls.” Today she is a writer and producer of shows like “Nip/Tuck” and “Masters of Sex.”
Photo courtesy Lyn Greene

Flashback to the beginning

Greene started her career as an actress, originating roles in Sondheim’s “Assassins” and Kander and Ebb’s “Flora The Red Menace” for which she received a Drama Desk Nomination.

After co-starring in the CBS sitcom On Our Own and playing young Dorothy Zbornak in “The Golden Girls,” she transitioned into television writing where for too many years she was the only woman in the writers room.

After working her way up from staff writer to supervising producer on several half-hour comedies, she moved into hour television, where she wrote and executive produced such shows as “Nip/Tuck;” “Boss;” “The Interestings;” and “Masters of Sex.”

She has been a teacher and a foster parent and is happily married to her wife, Meg Fisher.

Tickets for the first ever Golden-Con: Thank You For Being A Fan convention are on sale now.