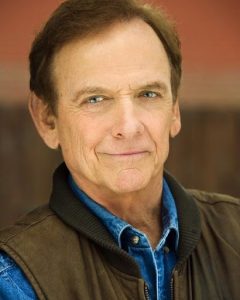 Golden-Con organizers are bending over backwards to welcome TV legend Monte Markham to the first ever Golden-Con: Thank You For Being A Fan convention.

Monte Markham, who twice guest-starred on “The Golden Girls” as Blanche’s brother, Clayton Hollingsworth, joins Golden-Con to share his memories of working on set with our favorite girls and meet and greet fans for photo ops and autographs.

Markham has a staggering IMDB credit list that includes a stint as Perry Mason and roles on “Mission: Impossible,” “The Six Million Dollar Man,” “Dallas,” “Baywatch,” and “Melrose Place.”